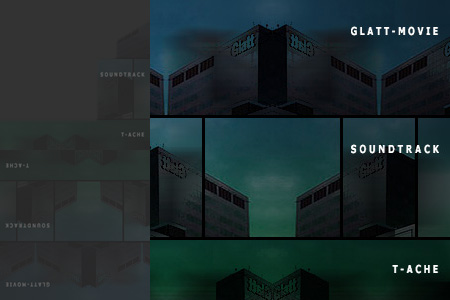 30 minute soundtrack for an experimental video which was made with a camera attached to a remote-control-driven car, cruising around on the vast marble floors of the mall and sometimes between the legs of the shoppers and passers by in the GLATT shopping-centre in wallisellen.

the video und it's soundtrack were part of an art-installation and photo exhibition by the art-collective the Akuefers, happening also in the GLATT shopping-centre in 1995. long live biosphäre3! alex - linda-oli & crew! :)
final mixdown: 23.07.1995 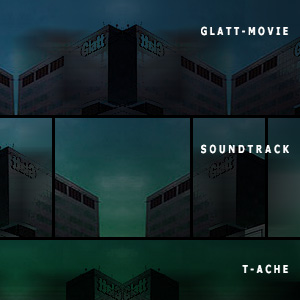